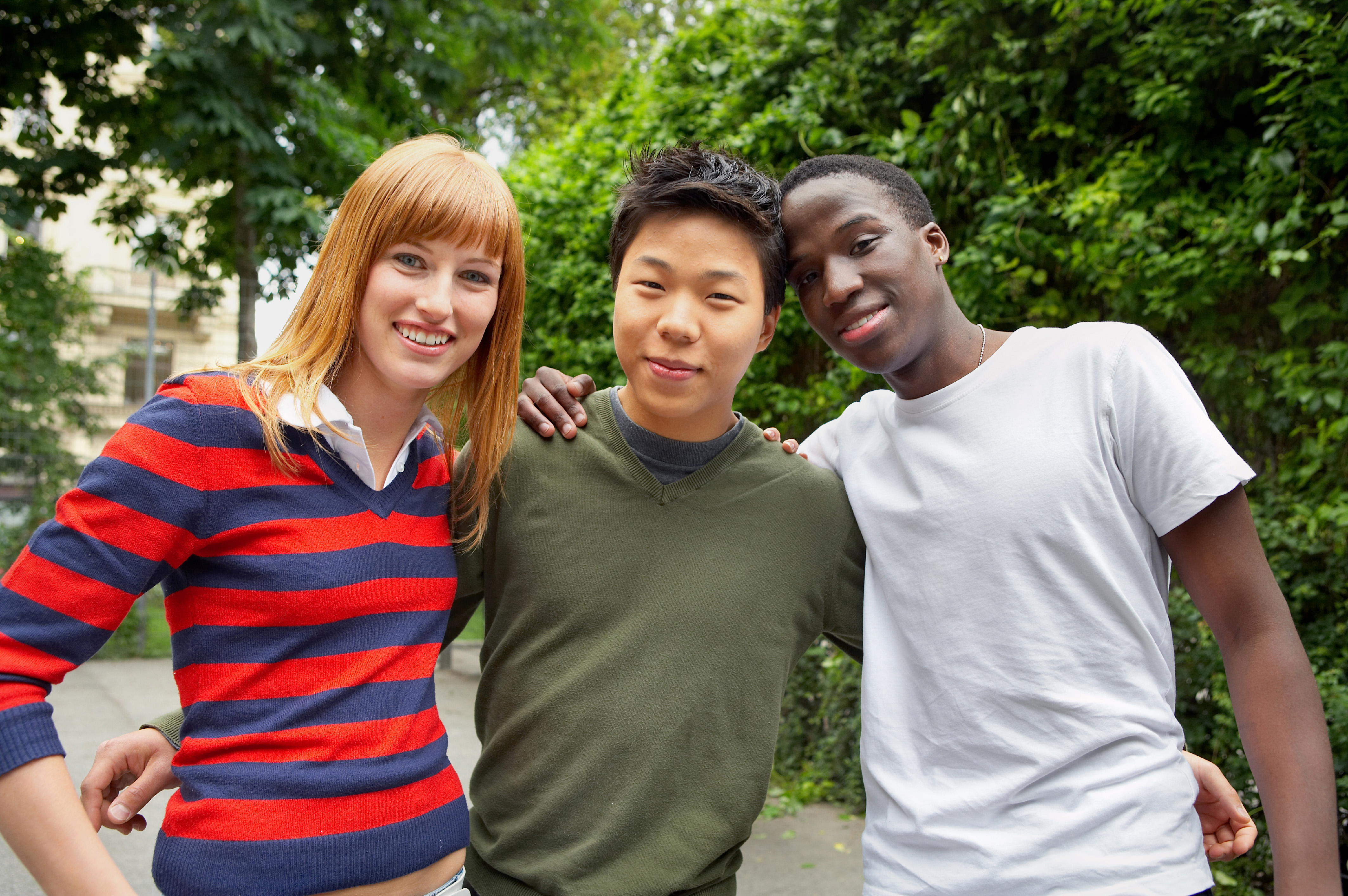 NOT about difficult rules and technical words. Gramatica is about YOUR life. Learn English just like you learn LIFE. 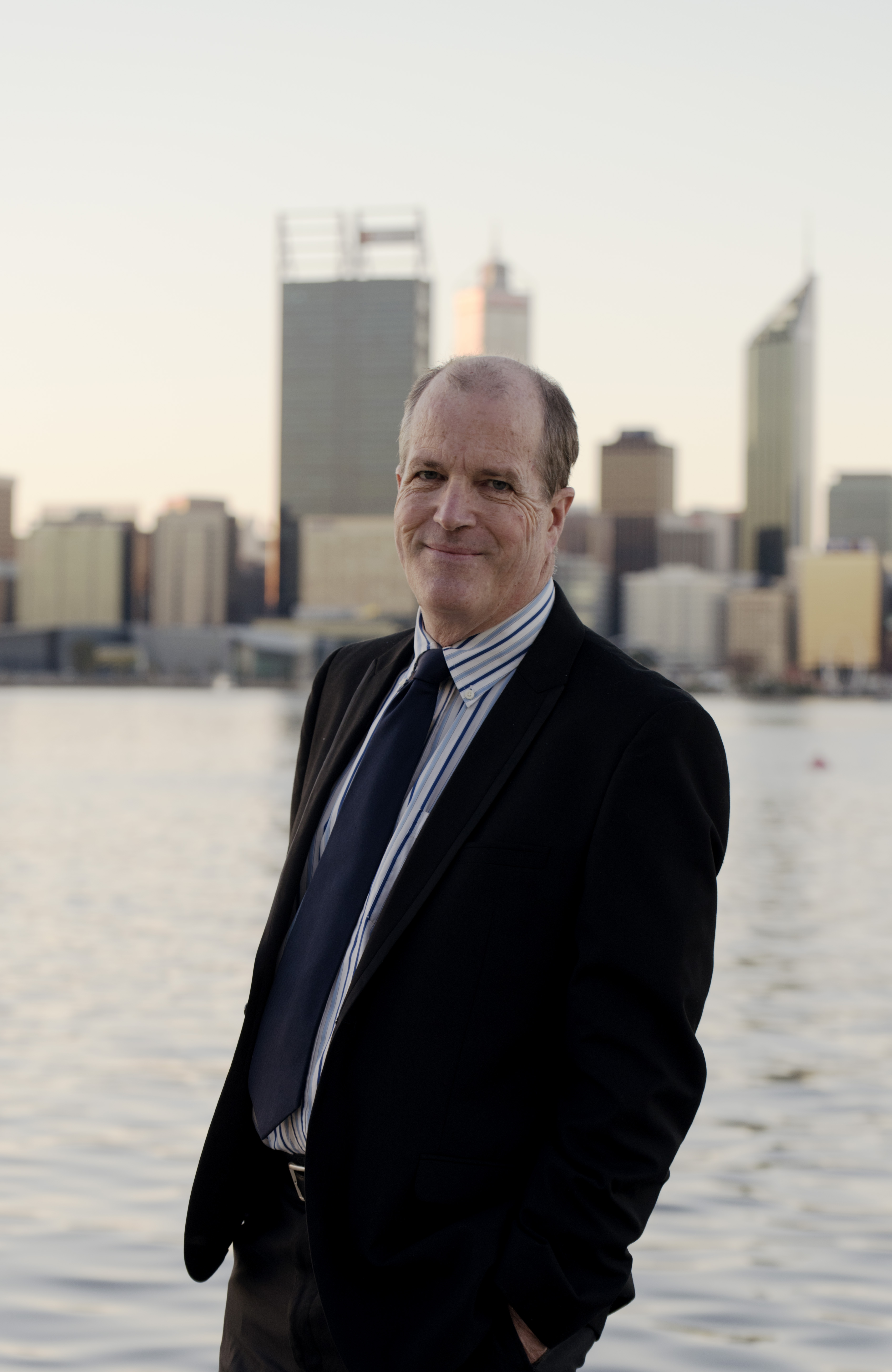 Greg Byrne is the creator of Gramatica and a highly experienced teacher of English as a Second Language. Since 2003, he has taught students

* of many different countries, from Albania to Zambia.

* all General levels, from Elementary to Advanced.

* in IELTS, Cambridge and FCE courses.

Greg loves teaching English and studying it. He loves dictionaries, languages, stories, novels, alphabets, calligraphy, etymology and the smell of books. He also loves writing novels, and he has written one published novel and is planning others.

Greg built Gramatica because he believed there was a better way to teach and learn English. He based Gramatica on his extensive research in memory, the theory of learning, assessment, educational theory, brain development and language acquisition.

He has presented Gramatica at conferences in Perth, Melbourne, Brisbane, New Orleans (twice), the Philippines, and Cambridge (UK). He has also taught Gramatica to English teachers in various States around Australia, as well as in the USA and Philippines.

In his spare time, he loves travelling, reading, history, languages, his family, writing, learning and sport. He speaks English (of course) and knows little bits of Japanese, Italian and  German, and he can count to 10 in many languages!

He also loves studying, and he has completed his Bachelor of Education (Primary), a CELTA (to teach ESL), a Master in Medieval and Early Modern studies, and a Master of Education. He might do a Ph.D one day. Maybe.

He is married, and his three children are all now grown up. Two are married, although he has no grandchildren yet. He loves all of them dearly. 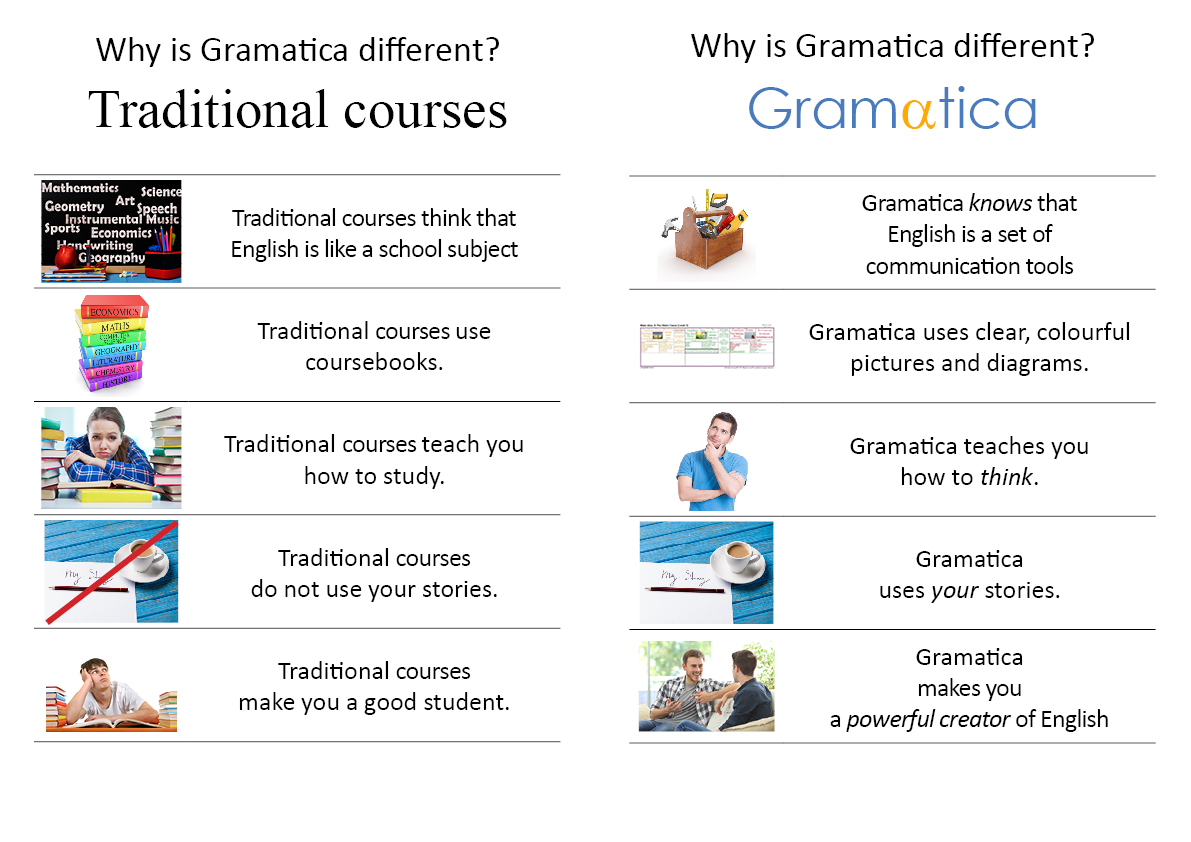 “I am a Korean. When I study in Perth Australia, I met a teacher Greg. I felt difficult in grammar, writing and speaking. Greg taught me how can think just English sentence. Before I met him, I thought I have to change Korean to English. But it was wrong. Greg let me know how can I make sentence in my head. After I learned this, I could write and speak English as well. He is amazing teacher. If you take his class, I'm sure your English skill will be good. Good luck. ”

“Greg Byrne is a teacher full of passion and great knowledge of the English language. It was a pleasure to have a teacher like him! ”

“It was a pleasure to meet you. I think you have been the best teacher I have ever had in my life. I will never forget my grammar teacher in Perth. ”

“Thank you for changing my thinking about English to easier. Nice to study English with you Teacher! ”

“You are a person who performs his job with passion and that is really difficult to find nowadays. I’m really happy to have met you because I was finally able to have a strong base in English. I tell you again, with people like you, everyone could speak English and they would do it with passion. ”

“Thank you for everything! If I hadn’t met you, I wouldn’t have understood grammar. I should have met you earlier. You taught us how to think in English and it’s the most important thing to learn English. Besides that, you are a very good and funny teacher. I will never forget you. ”

“I would like to say THANK YOU for teaching me to think in English. It was a pleasure to meet you and I enjoyed this time with you. The world needs more English teachers like you. ”

“You are the best teacher ever. . . If I hadn’t met you, I wouldn’t have learned and understood that grammar could be so much fun. You made it easy. Thank you for teaching us and for being the person you are. ”

“In my opinion Greg is the best English teacher that I know. I think his secret is motivation, I mean that Greg is motivating learners in all of his class. He always maintain the fire, the passion in learners the way him talk and make sentences. Also, as a teacher, Greg always make sure that you have a lot of fun while learning English. I really love it. I am sure that I was really lucky guy to learn English with Greg so I cannot say thank you enough. ”